Join us to "Live. Breathe. Blue" with the LA Dodgers at Dodger Stadium!

The Los Angeles Dodgers are an American professional baseball team based in Los Angeles, California. The Dodgers compete in MLB as a member club of the National League West division. Established in 1883 in Brooklyn, New York, the team moved to Los Angeles before the 1958 season. They played for four seasons at the Los Angeles Memorial Coliseum before moving to their current home of Dodger Stadium in 1962.

The Dodgers as a franchise have won six World Series titles and 22 National League pennants. 11 NL MVP award winners have played for the Dodgers, winning a total of 13 MVP Awards, Eight Cy Young Award winners have pitched for the Dodgers, winning a total of twelve Cy Young Awards. The team has also produced 18 Rookie of the Year Award winners, twice as many as the next closest team, including four consecutive from 1979 to 1982 and five consecutive from 1992 to 1996. 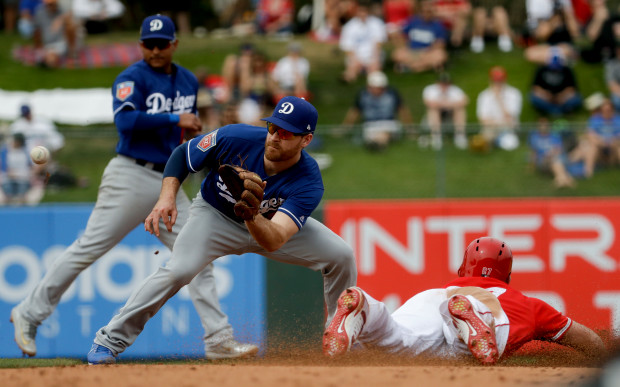 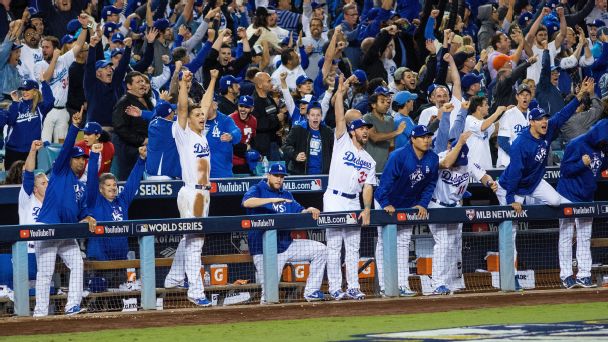 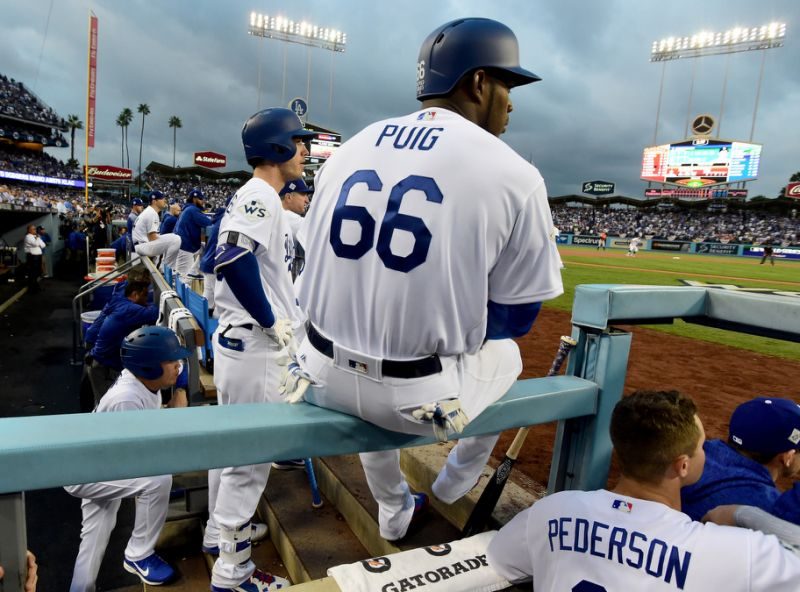