Enter a world more terrifying than you can imagine at Universal Studios Halloween Haunt – the most intense, spine-tingling event to besiege Southern California – now with more mazes than ever. The studio that spawned the original monster movie genre, once again, breathes new life into your darkest nightmares – bringing deeper fears and more hair-raising encounters to all-new immersive worlds of the living, the dead, and the in-between. 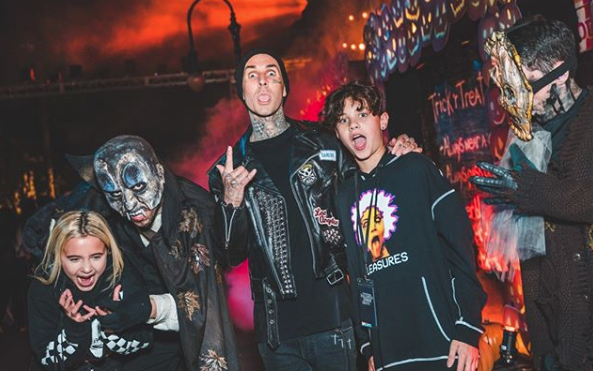 The mazes that Universal creates with a surprising amount of detail and, in the case of intellectual properties, authenticity are the main draw of Horror Nights each year. And for 2019, they are dropping a record-breaking 10 of them!

Due to popular demand, the flagship maze from last year is making a return appearance. Guests will relive all of the second season’s greatest hits, from the attacking packs of Demodogs to the unrelenting pursuit of the Mind Flayer – and then, in something of a surprise twist, they’ll venture into at least part of the just-released third season’s contents, centering around the new Starcourt Mall.